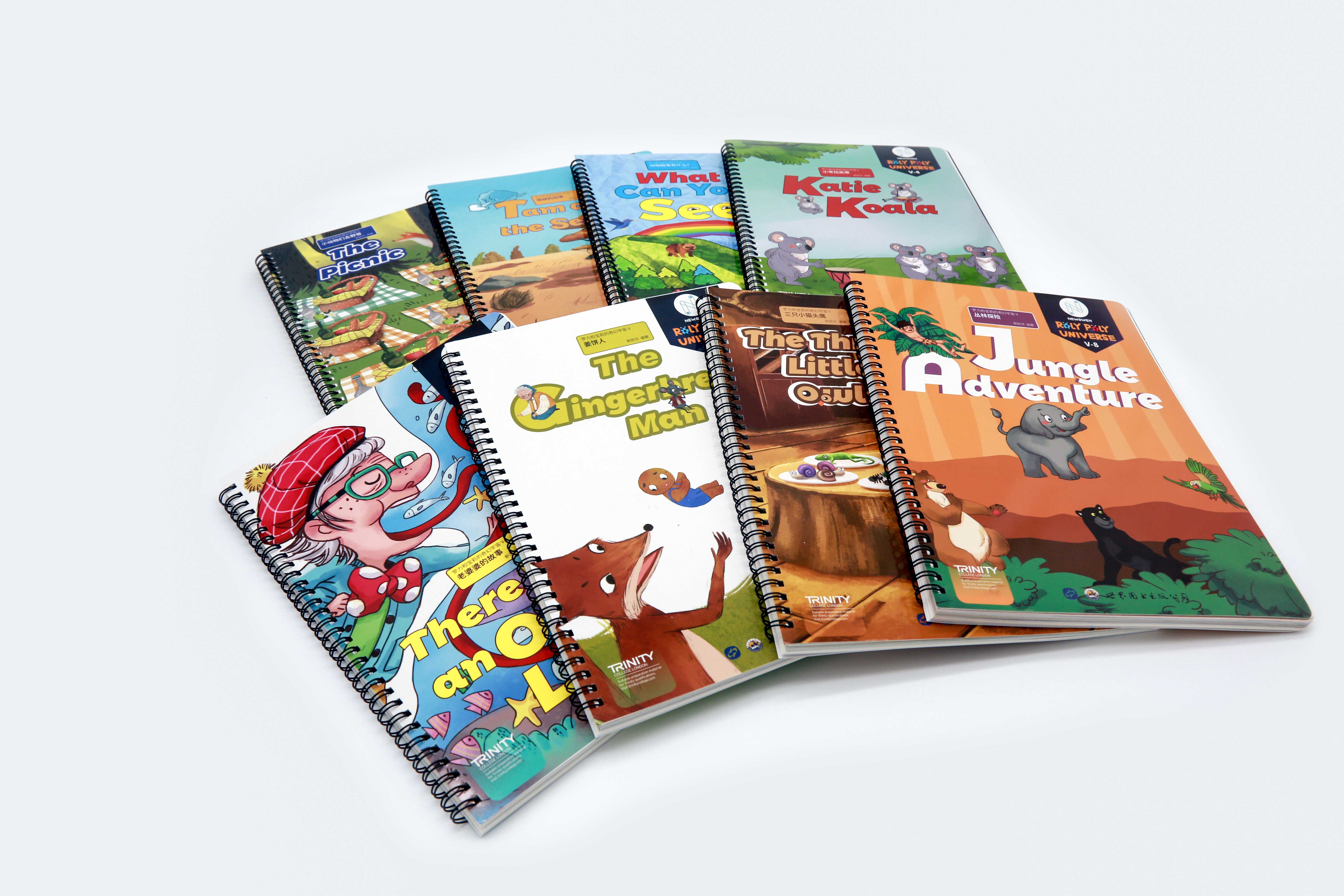 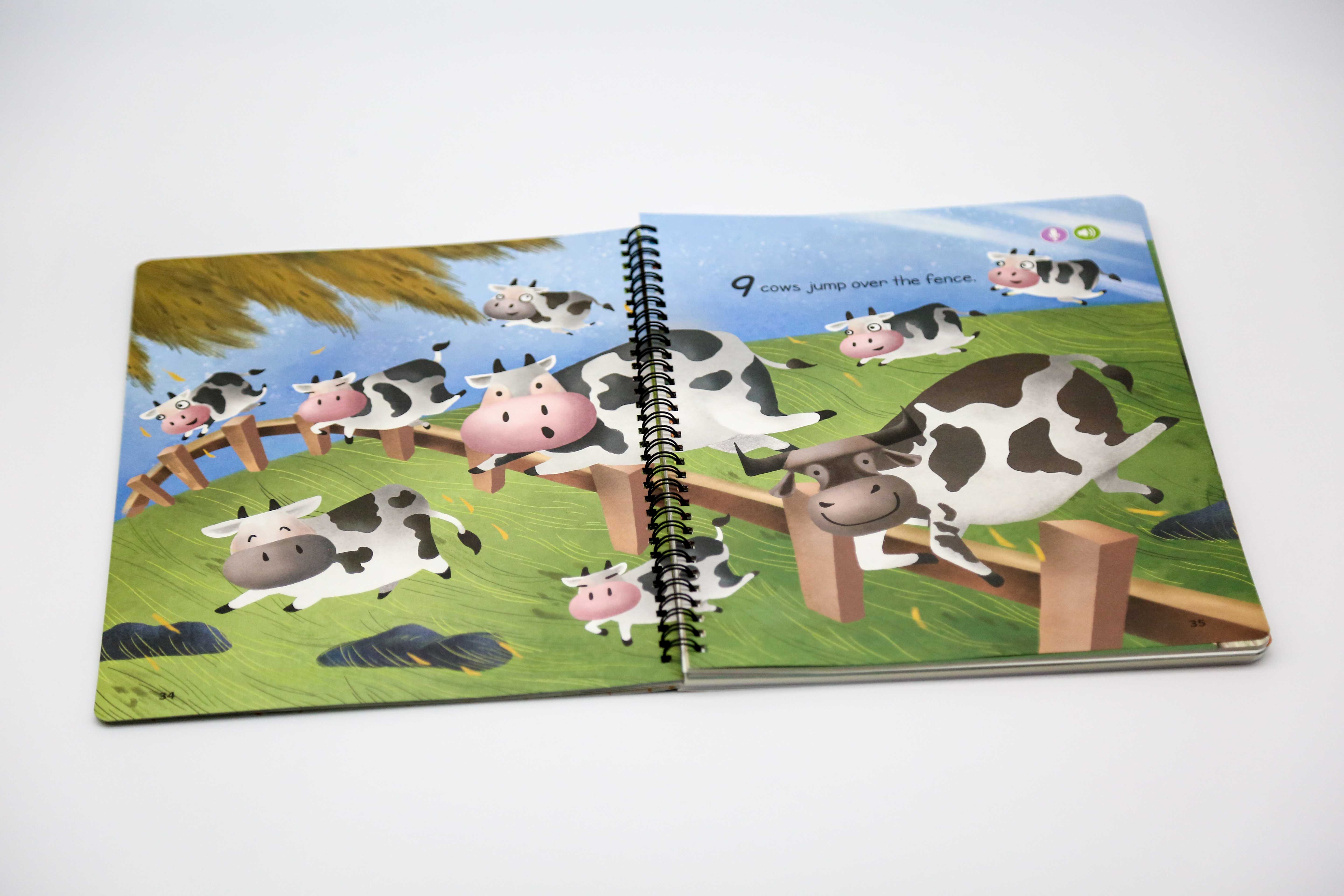 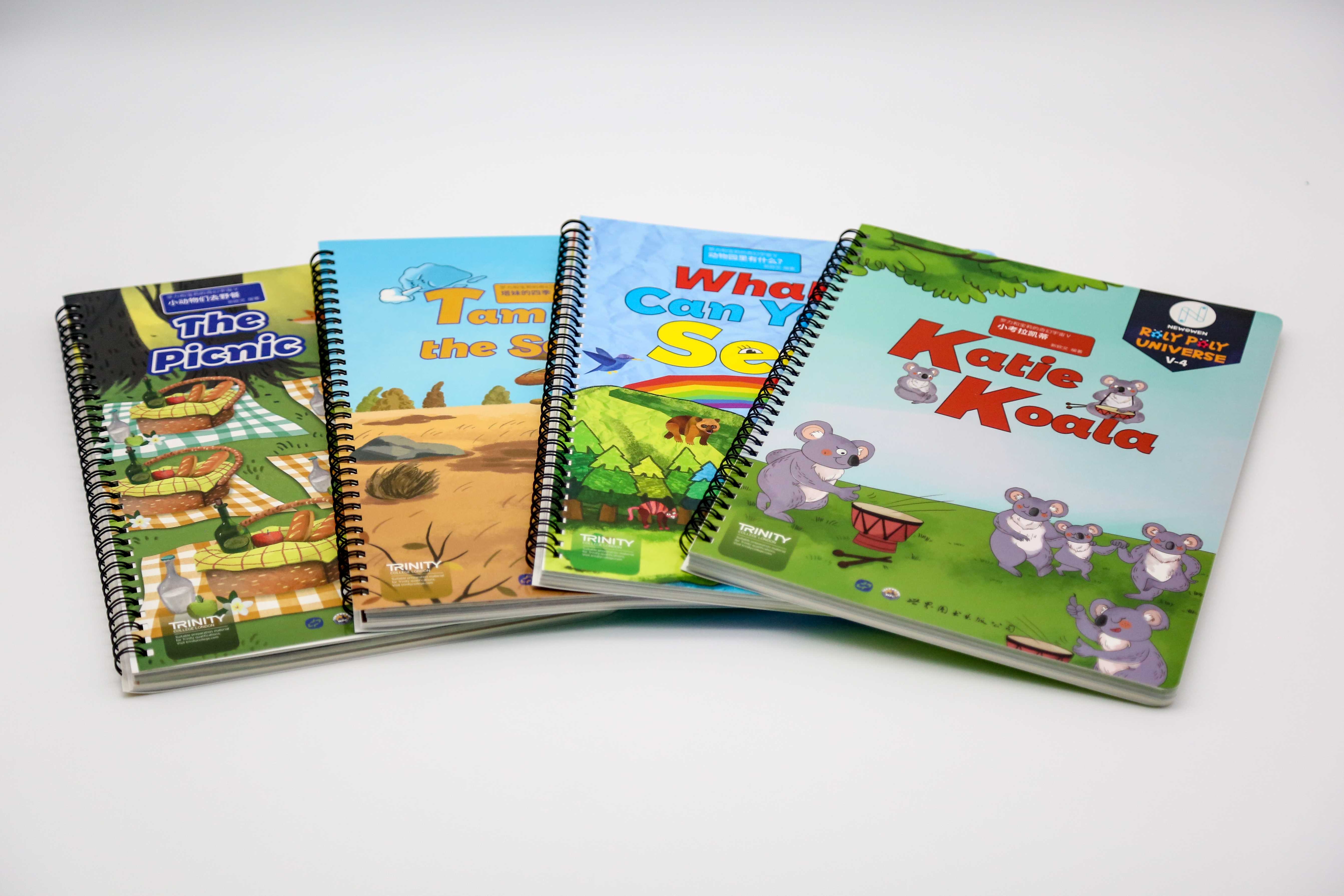 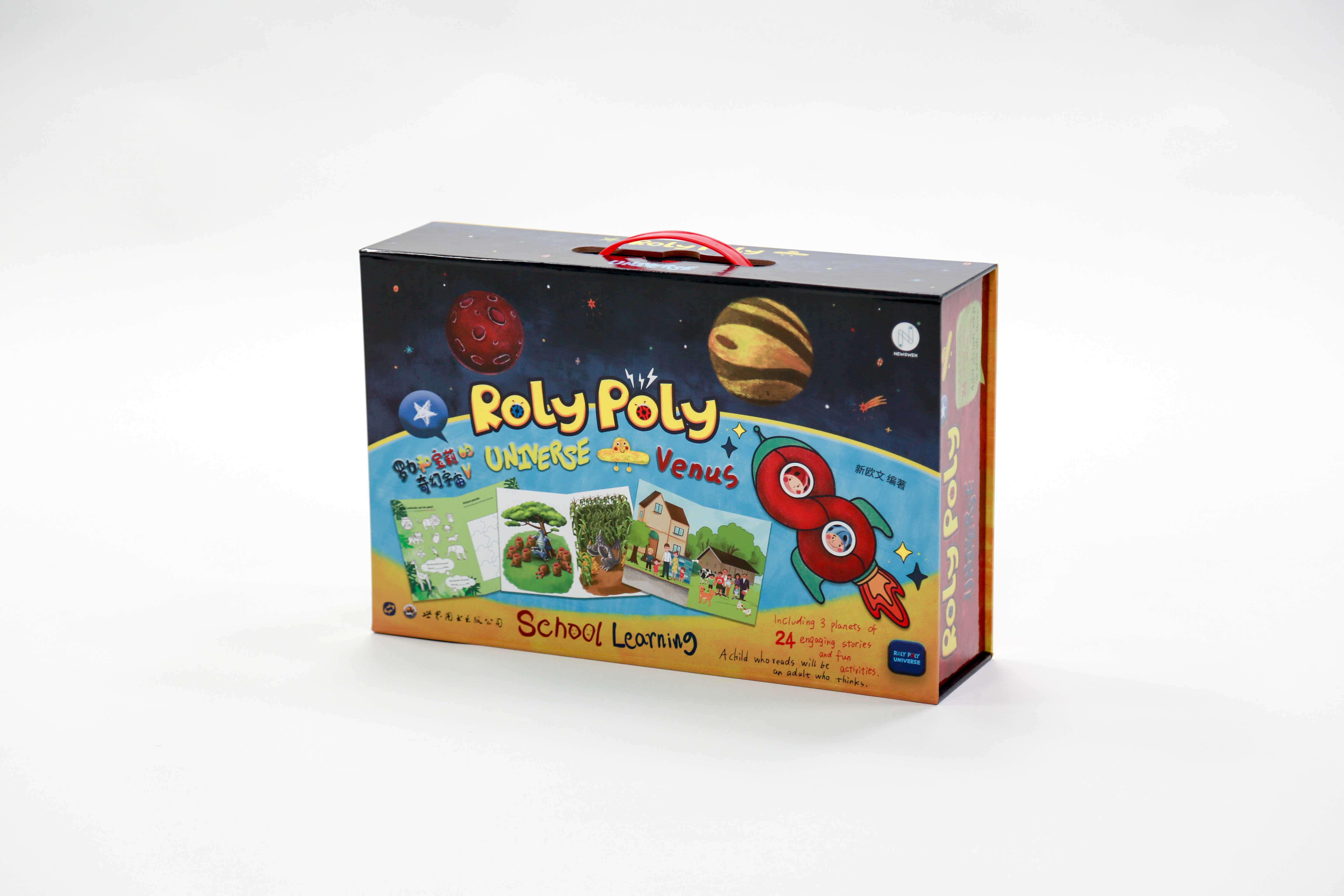 Overall, Roly Poly Universe aims to produce culturally aware, critically thinking, lifelong learners of English through storytelling. Roly Poly Universe uses literature, drama and performance to drive the language learning and provides a solid framework of support around it. The ethos of this series is to integrate content with language and encourage adventurous thought, inspiring learners to become brave and creative in their expression.

Roly Poly Universe, like our own universe, is the idea of infinite possibilities – we want to encourage learners to think bigger and better than before; and know that learning can take them anywhere in the world, into the infinite and beyond! 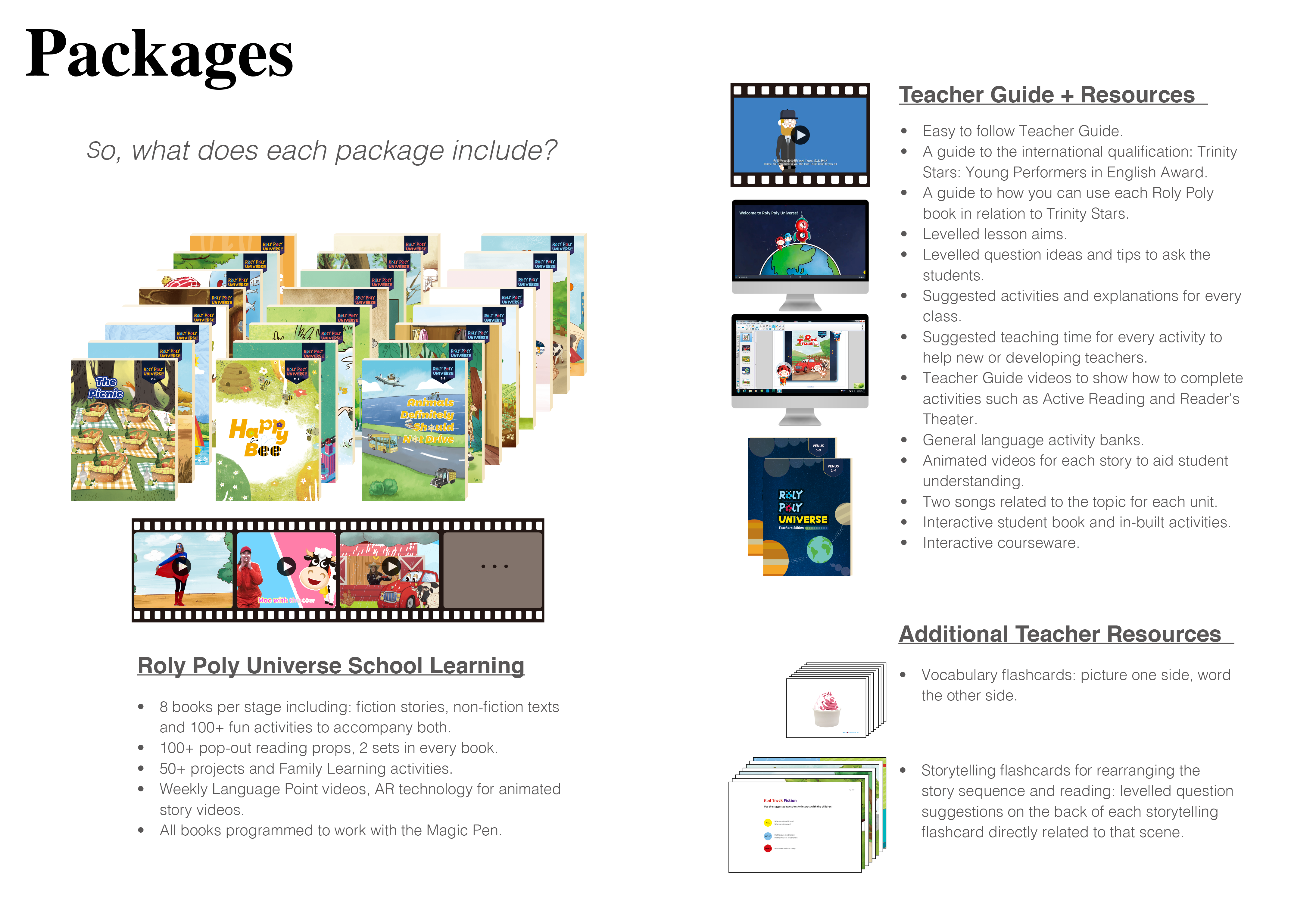 Request a Product Preview or Purchase

Scan the QR code to see a